I t is such a pleasure to see that he is not only possessing the same strength but with years of experience and hard work he has infact sharpened his skills.

He has always been grabbing an opportunity and converting into reality which reflects his entrepreneurial skills and I always appreciate his ability to take off in new areas, plan it well and be focused to take it to its logical end. This is probably due to the qualities he possesses of persistent, determination and confidence with clear well planned path for achieving the final goal.

It was 1993 when he permanently became the part of gondia education society as a lecturer in mathematics. tough he told hard to obtain a position ,he was highly inspired and motivated to teach and interact with the students . As the time passed to he became one of the most admiring teachers for the students of the college. In the college annual event the students also performed a song dedicated to him. The moment still is fresh in his emotional eyes. The eyes that has also seen struggle, but also met the dedicated goal. After 15 years of tremendous teaching experience he got promoted as the principal of the same college, perhaps the best science college of the region.

D. B. SCIENCE COLLEGE is still gem for Dr. Naidu. 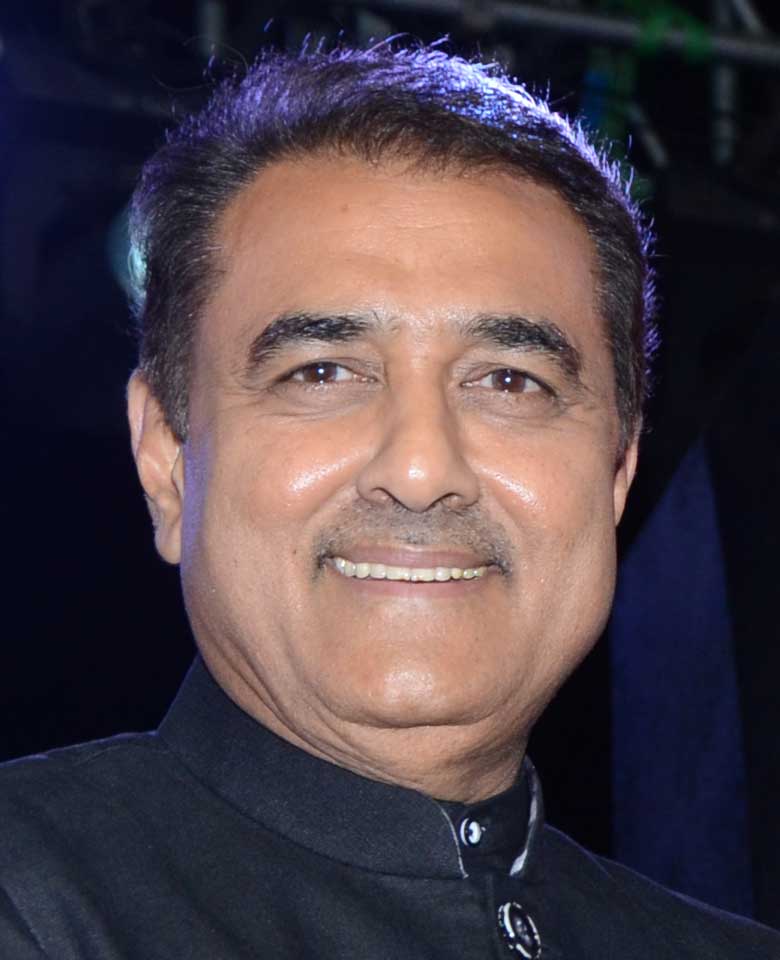 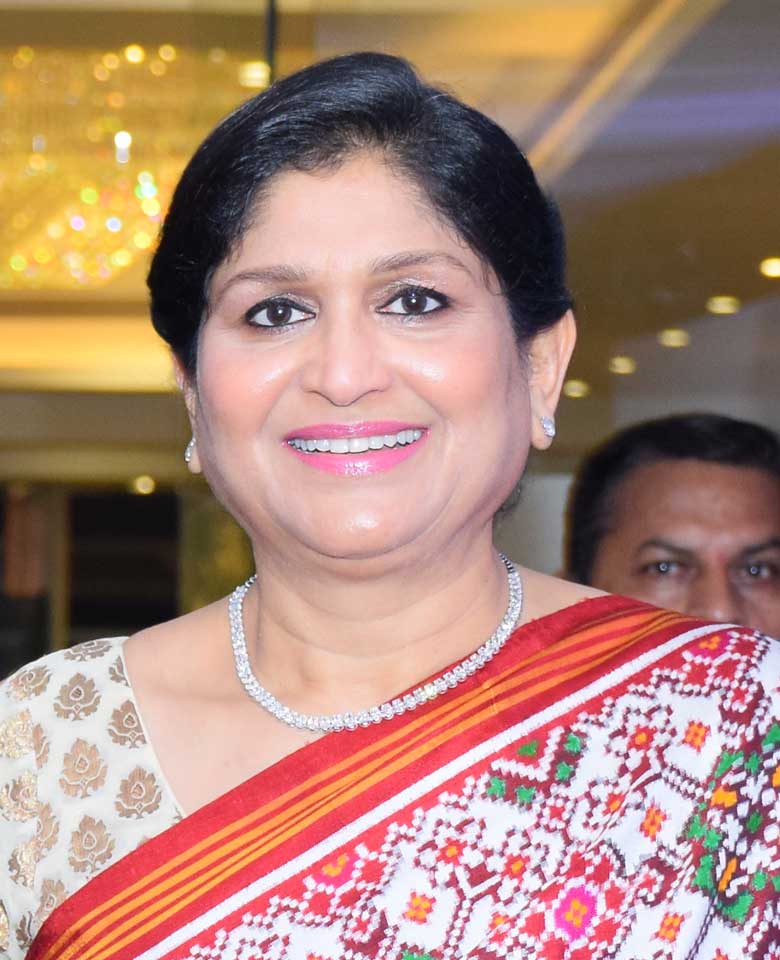 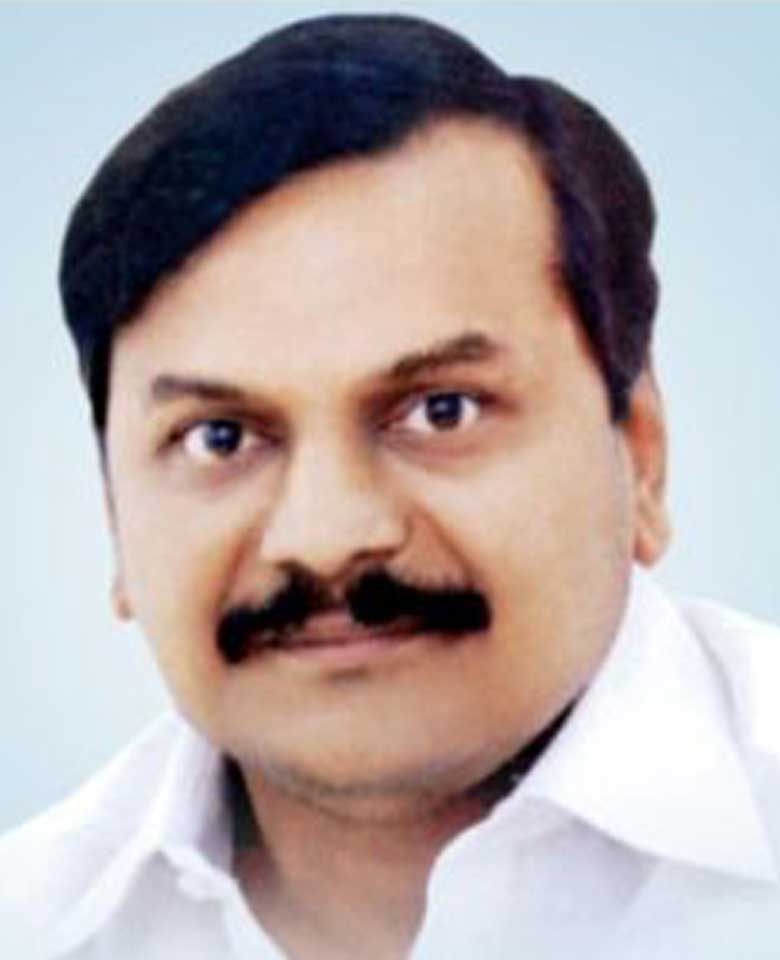 he actual road towards bringing transformation in the education system then began . highly spirited ,determined and enthusiastic he marched ahead with the very able guidance of the Former President of the GES. and a renowned politician MR. PRAFUL PATEL and President of the GES MRS. VARSHA PRAFUL PATEL & The secretary MR. RAJENDRA JAIN who is also a renowned politician of the region.